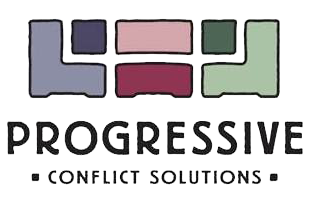 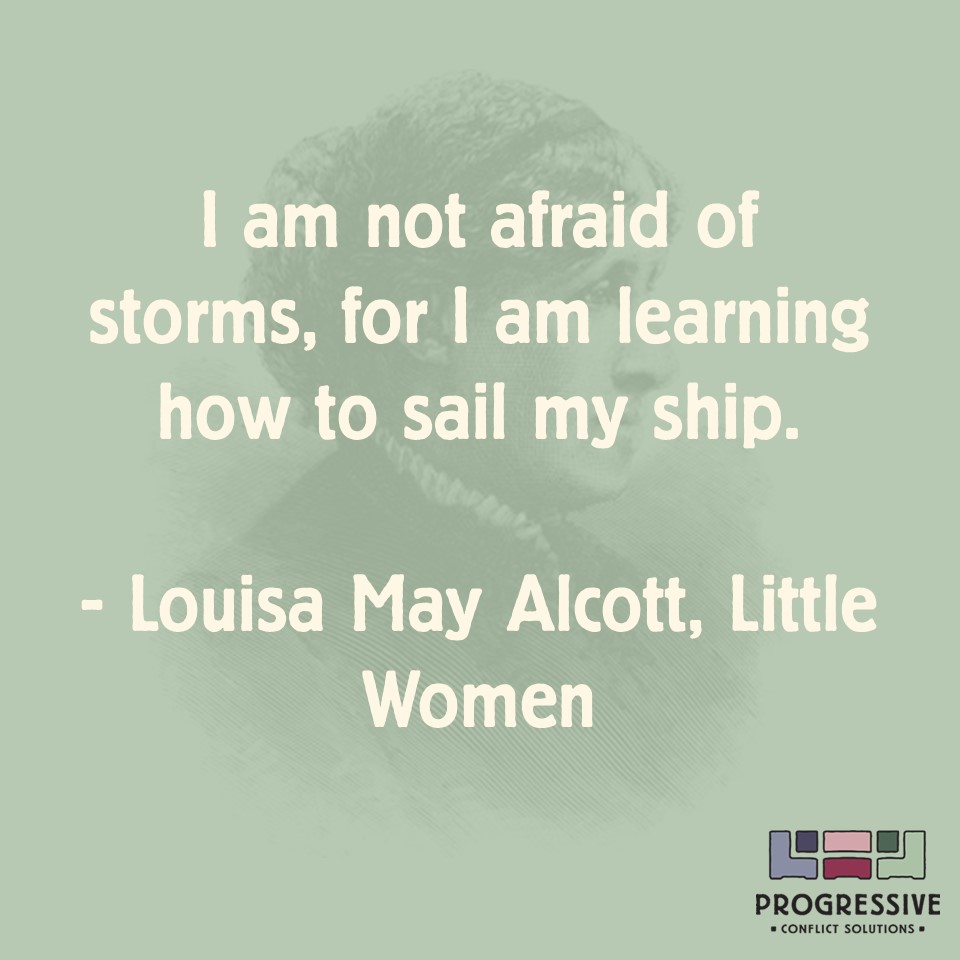 Stumbling on a Model for Interpersonal Conflict Management

A few months ago, I joined a book club. It was newly formed by a friend in my town and she invited friends from various spheres in her life. I’ve been wanting to get back to reading more, and I like meeting new people, adore discussing diverse viewpoints, and relish small gatherings, so a book club sounded perfect!

My name was drawn at our last gathering, so the next reading selection was mine. I had a few books in mind, but no front runner. After a bit of hemming and hawing, I selected a book already on shelves — one given to me by a dear friend who thought I would enjoy it. Gail Caldwell’s Let’s Take the Long Way Home is, as the subtitle indicates, a memoir of friendship — specifically Caldwell’s friendship with fellow author Caroline Knapp.

My purpose is not to give a review of Caldwell’s memoir (which I found well-written, touching and enjoyable), but rather to share a little surprise I found in it. Caldwell writes in detail about how her friendship with Knapp developed and deepened. I was particularly struck when she talked about their first conflict. Caldwell recalls:

We found out that day, fairly quickly, how great and complex our fondness was for each other; I also had my first sense of something central about Caroline that would become a pillar of our friendship. When she was confronted with any emotional difficulty, however slight or major, her response was to approach rather than to flee. There she would stay until the matter was resolved, and the emotional aftermath was free of any hangover or recrimination. My instincts toward resolution were similar: I knew that silence and distance were far more pernicious than head-on engagement. This compatibility helped ensure that there was no unclaimed baggage between us in the years to come.

What a wonderful model for interpersonal conflict management! To approach rather than avoid a conflict, to continue with it until resolved, and to allow that to be the end of the issue (“free of hangover or recrimination”). While Caldwell indicates a similar philosphy, I think it’s noteworthy that she attributes this trait in her friend as the “pillar of [their] friendship”. Caldwell’s “instinct” needs her friend’s conflict resolution action to strengthen their friendship. When one person in a personal relationship is willing to lean into conflict, it bouys both people.

Perhaps next time you feel a personal conflict brewing, rather than opt for the “silence and distance,” try to “approach” the conflict and stick with it until resolution. With practice, you might find this a be a pillar for you too.